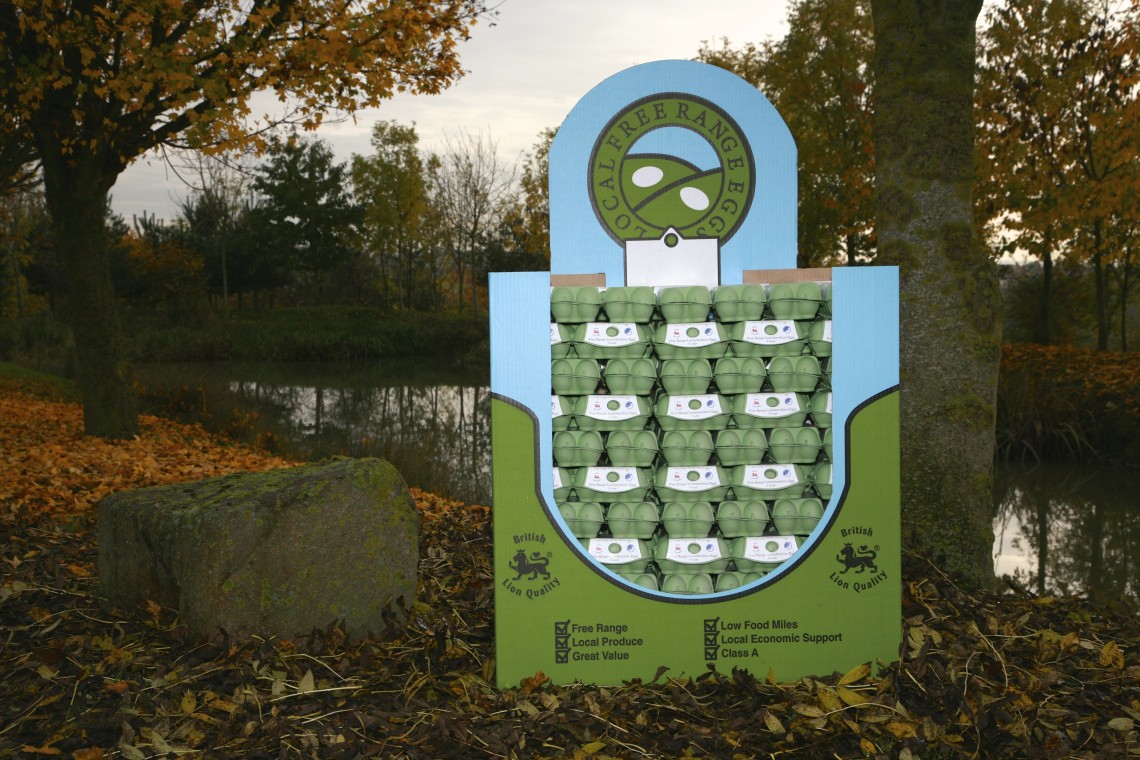 British Egg Week takes place from October 10-17 this year, with the theme ‘Put an Egg On It’ set to encourage consumers to experiment with eating eggs in more unusual ways.

Chef Seb Holmes will also be inspiring consumers to cook his collection of six Thai street food inspired egg recipes at home by publishing the recipes online at www.eggrecipes.co.uk(link is external).

Consumers can get involved by using the hashtag #PutAnEggOnIt which has been created to run in conjunction with the campaign and inspire interaction from consumers, caterers, food manufacturers and retailers on social media.

British Egg Week is a popular and well-established awareness week, having run for more than 50 years. Get in touch to find out how you can get involved (info@britegg.co.uk(link sends e-mail))

Stock up on your eggs. 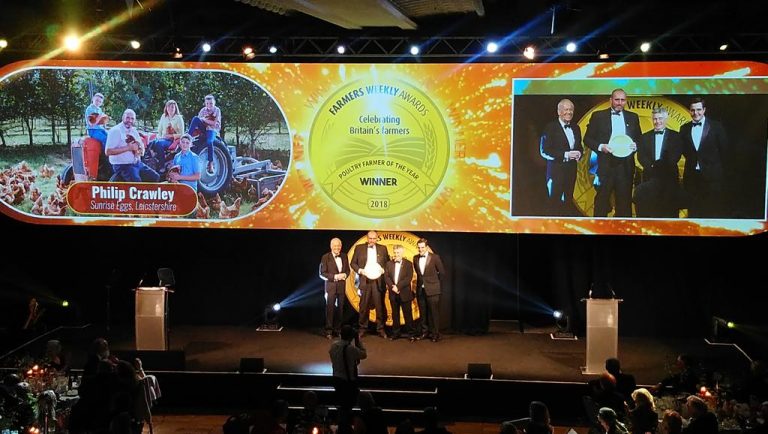